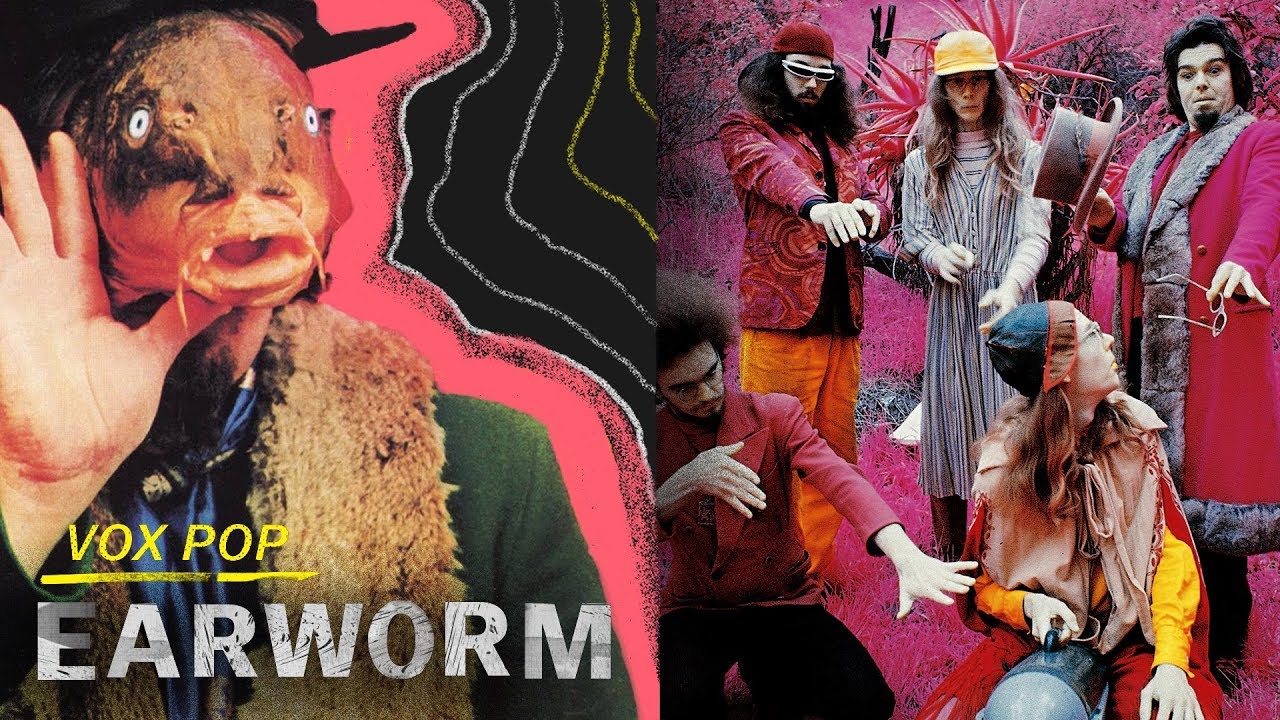 Why this awful sounding album is a masterpiece

Brace yourselves, this video is about Trout Mask Replica by Captain Beefheart and his Magic Band.

Trout Mask Replica, by Captain Beefheart and his Magic Band was inducted into the Library of Congress’ national recording registry in 2010 – nearly 40 years after it’s release. The album has been widely cited by artists of all kinds as a shining point of creativity and original thought – it also is very very hard to listen to. It’s the musical equivalent of a Jackson Pollock painting. Its discordant rhythms and motifs sound made up on the spot by a child, but every sound and riff you hear on the album was arduously rehearsed over the course of a year by a group of young musicians who were remarkable in their own right. Samuel Andreyev and Susan Rogers join me on Episode #6 of Vox Pop’s Earworm to breakdown why this album is such a masterpiece.

Vox.com is a news website that helps you cut through the noise and understand what’s really driving the events in the headlines. Check out http://www.vox.com to get up to speed on everything from Kurdistan to the Kim Kardashian app.