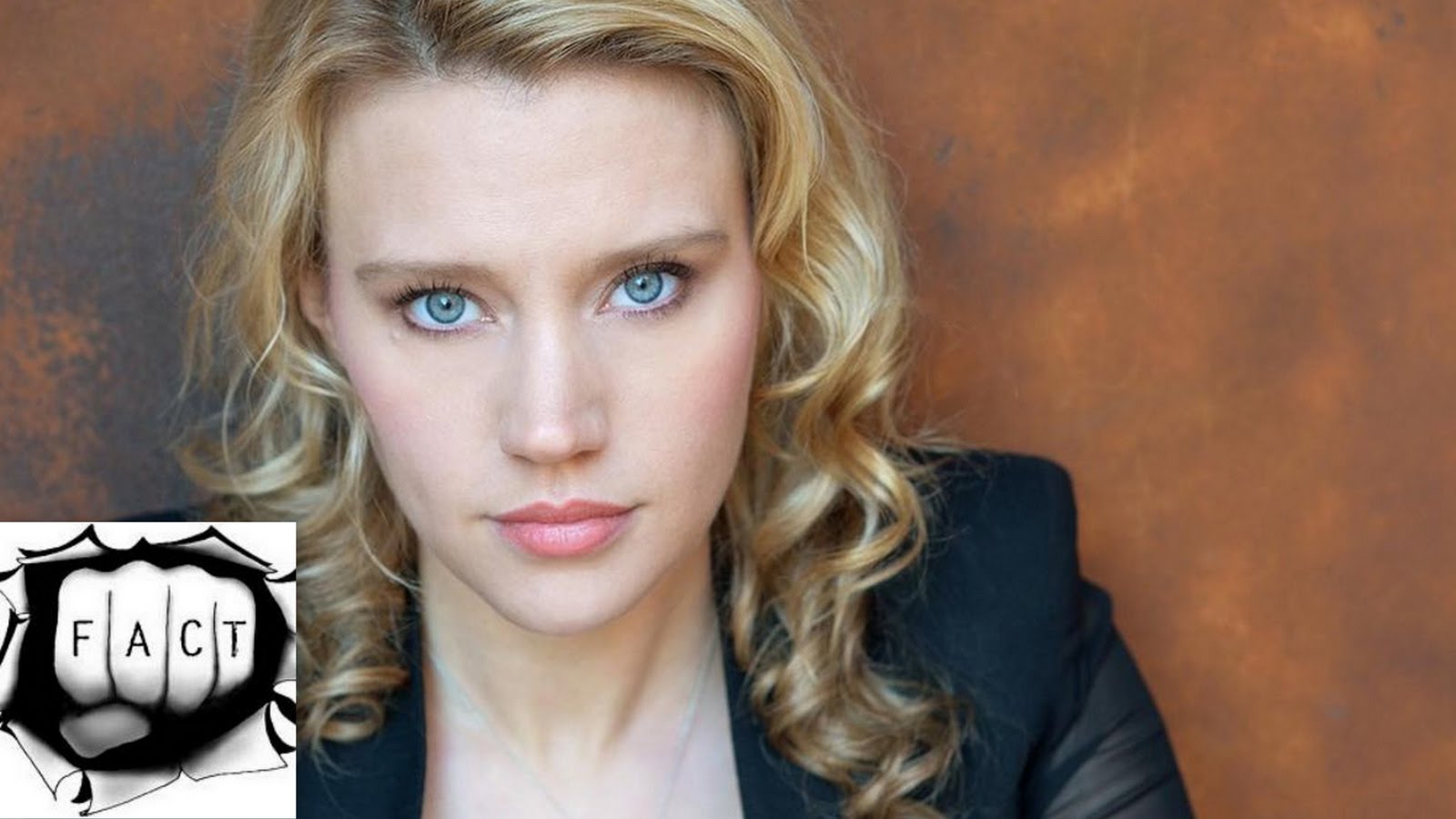 10. Kate McKinnon: Kate McKinnon is as fun to listen to as she is to look at. She can impersonate celebrities from Ellen DeGeneres to Hillary Clinton and of course, Justin Bieber. Prior to SNL (which she joined in 2012), she was on The Big Gay Sketch Show and had performed with other sketch comedy groups since her University days.
9. Sarah Silverman: There is almost no way to write about women in comedy without at least mentioning Sarah Silverman. Some know her as Jimmy Kimmel’s ex, but there are plenty of people who think she was the talented one in the relationship. Her sense of humor is among the darkest out there, but she’s brilliant when it comes to making herself seem innocent and silly, while saying in some cases, horrific things. At age 44, she is still one of the sharpest in the business, and looks much younger than she is.
8. Chelsea Handler: There are plenty of words that are apt to describe Chelsea Handler’s brand of humor, but my favorite is: brutally honest. Comedy is about not pulling any punches and she is currently among the best in the business when it comes to the honesty department. Her routines are usually fairly edgy, but at the end of the day much of what she does is aimed at making the world a better place.
7. Amy Poehler and Tina Fey: They are mostly listed together because they routinely work together, comprising one of the funniest comedy duos the world has ever known. Just a couple of months ago, we all saw exactly how amazing Amy Poehler and Tina Fey are together when they dropped some painfully funny material about Bill Cosby at the Golden Globe Awards ceremony.
6. Nikki Glaser: One of the best talents to come out of the show Last Comic Standing is Nikki Glaser. Since her time on the show, she has performed on a few late night shows, including CONAN and The Tonight Show. Along with stand up she has hosted her own talk show Nikki and Sara LIVE, and is also involved in a couple of podcasts.
5. Whitney Cummings: Alright folks, it’s time for a tall beauty with a foul mouth. She’s one of the creators of Two Broke Girls and has also starred in her own show Whitney, but many people know her best for her brutal comments on various Comedy Central Roasts. She has written for two roasts and was a roaster for Joan Rivers, David Hasselhoff and Donald Trump; her jokes were cruel and well formed.
4. Amy Schumer: One of the fastest rising names in comedy right now is the beautiful and hilarious Amy Schumer. She’s a talented comic who isn’t shy about touchy subjects, proven recently when she featured on a parody of Friday Night Lights, on her show Inside Amy Schumer.
3. Aisha Tyler: The voice of Lana Kane is our number three, and is a great example of a beautiful, intelligent, talented and hilarious lady. Outside of Archer, she is a stand up comedian, hosts the new version of Whose Line is it Anyway, and has published two books.
2. Natasha Leggero: Natasha Leggero, one of the harshest roasters Comedy Central has had. The other roasters even commented on it, the smallest, cutest one on the program was also vulgar, cruel and incredibly funny. The two roasts in which she participated were those of James Franco and most recently, the famous Justin Bieber roast.
1. Iliza Shlesinger: No. one is a brilliant comedienne from Texas whose beauty is matched only by her charisma and comedy that is a combination of dirty, silly and smart, all at once. She won Last Comic Standing back in 2008, and remains the youngest comic to ever win that show’s final contest. From her views on relationships to her amazing impressions of what she thinks other women sound like, her shows are simply brilliant and she is deserving of the crown for hottest female comic out there.