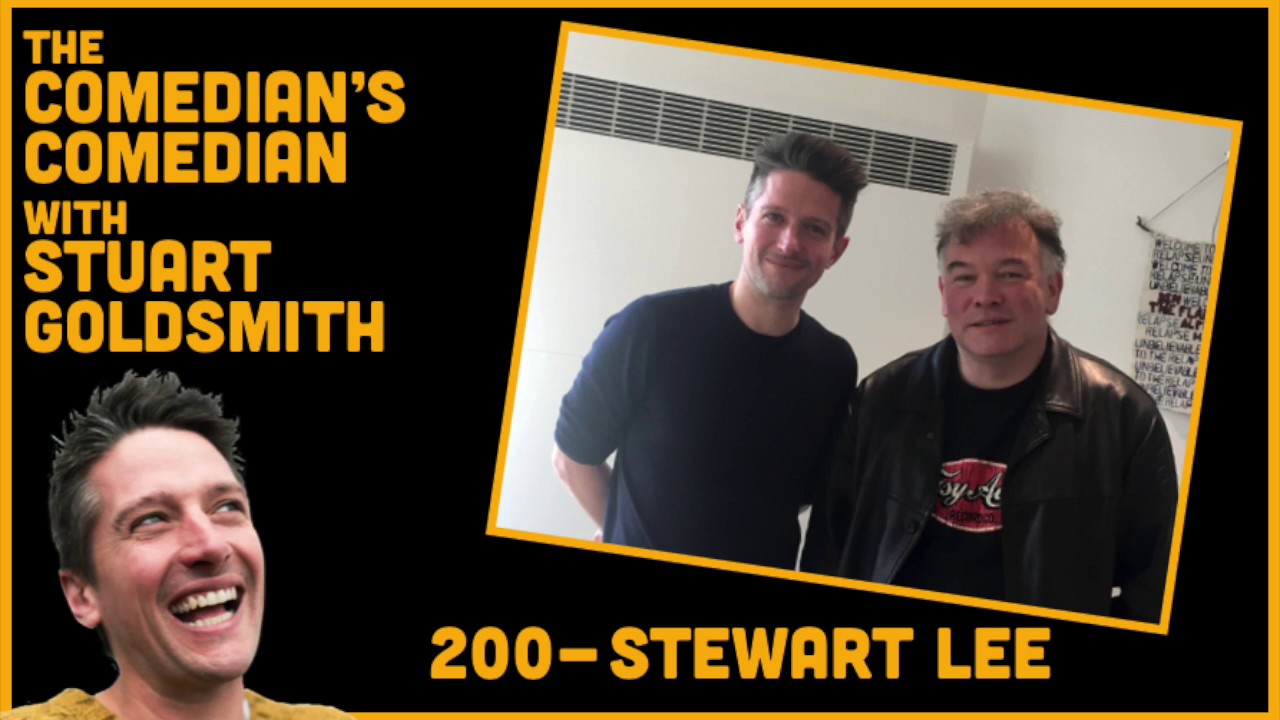 One of the most iconoclastic, pioneering and influential comedians in Britain, Stewart Lee has forged his post-punk ideals into a thrillingly funny live act, with the very form at his fingertips.

We explore the deliberately uncomfortable tension between the man and the stage persona; discuss his self-imposed exclusion from the comedy community; and investigate his unshakeable conviction that he is in fact unsuccessful.