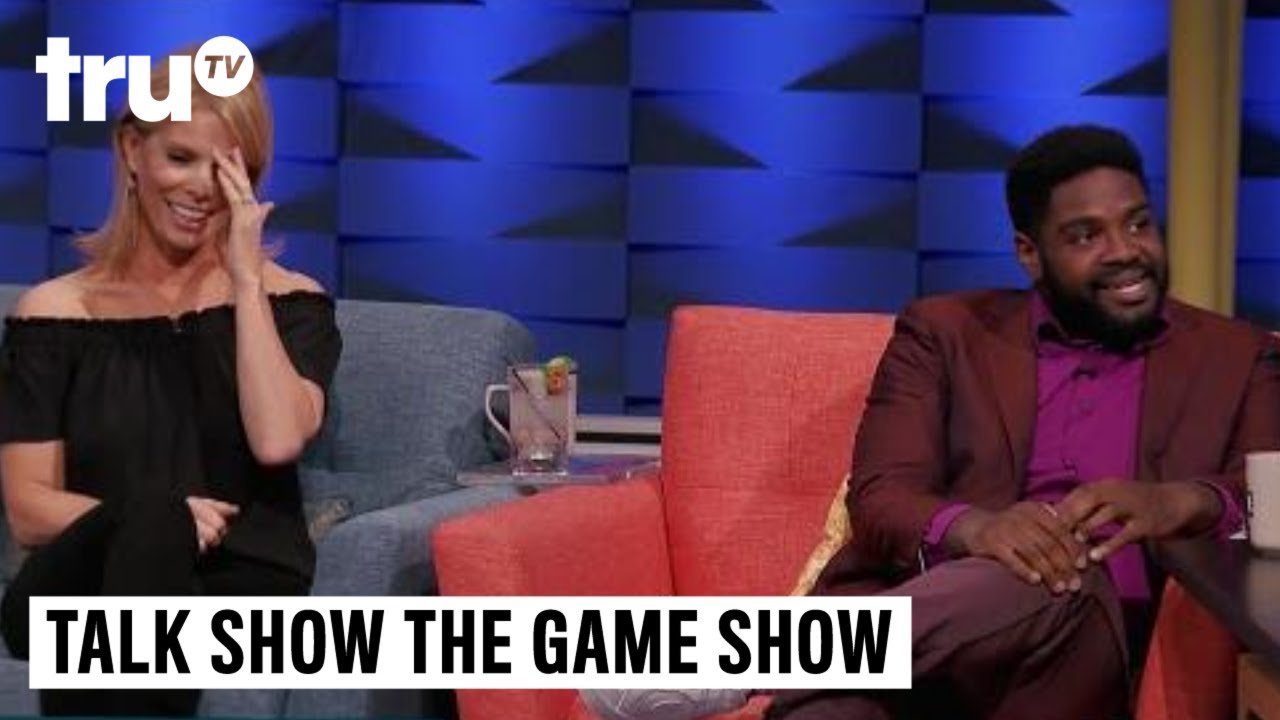 This comedian may have lost 130 pounds, but he had to stop doing everything he loves to get there.

About Talk Show the Game Show:
Comedian Guy Branum (The Mindy Project, Chelsea Lately) brings his distinct point of view to truTV with Talk Show the Game Show, a hilarious mashup of two beloved television formats that pits comedians and celebrities against each other for the title of “Best Guest of the Night.” Based off of Branum’s popular live comedy show, in each episode, celebrity guests become contestants as they compete in various talk show-inspired challenges and are judged by a comedic panel who awards points and roasts their performances.

About truTV:
truTV is the home for original, creator-driven comedy series with a distinct point of view. With millions of engaged fans across linear, digital and social channels, the cable network features a growing roster of critically-acclaimed premium scripted, non-scripted and hybrid series, such as Adam Ruins Everything, At Home with Amy Sedaris, Bobcat Goldthwait’s Misfits & Monsters, Hack My Life, I’m Sorry, Impractical Jokers, Jon Glaser Loves Gear, Talk Show the Game Show, The Carbonaro Effect, The Chris Gethard Show, Those Who Can’t and more. As a division of Turner, truTV is also a partner in airing the NCAA Division I Men’s Basketball Championship each year.