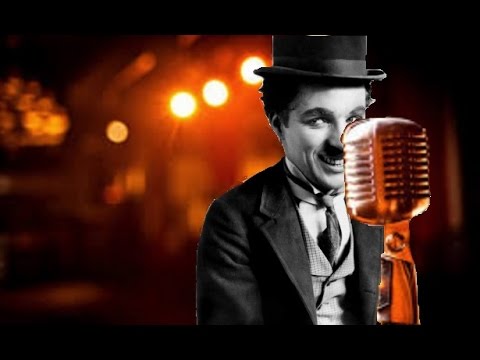 Slavoj Zizek draws a distinction between comedy of a political type which assists to make the system as a whole look good by discouraging critical thought, and the kind of political comedy which serves to preserve the individual’s sanity whilst contending with a difficult system. The two are quite different to one another, and Zizek claims that we tend, by unfortunate coincidence, to favour the wrong one of these two types of political comedy.