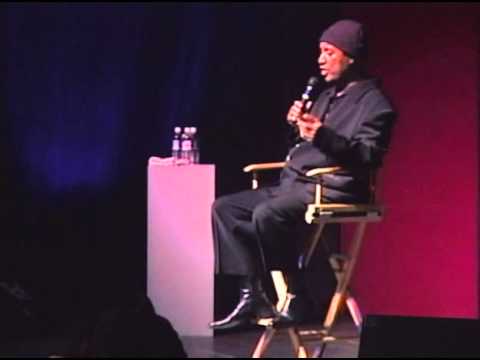 I Am Not Trying Infringe Copyright and believe does not infringe copyright (e.g. it is fair use under US law).

a 2002 stand-up comedy DVD starring comedian Paul Mooney, with Joe Inscoe, Bridget Gethis, and Kate Fleckenstein featured in sitcom-like cut scenes between Mooney’s regular stand-up routine.
Among the topics covered are the September 11th terrorist attacks, the “N” word, interracial marriage, Jerry Springer, and white people being obsessed with wild animals to the point of being in danger or being killed.