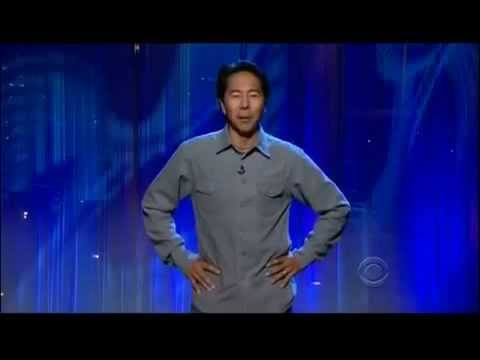 Go to http://thegrablegroup.com/speaker_gg/henry-cho/ to learn more about Henry Cho and The Grable Group.

Comedian Henry Cho discusses growing up as a Korean American in Knoxville, Tennessee, American food, and his family in his performance on The Late Late Show with Craig Ferguson. In this hilarious stand-up comedy set, Cho keeps the audience laughing as he points out observations and tells stories from his life.