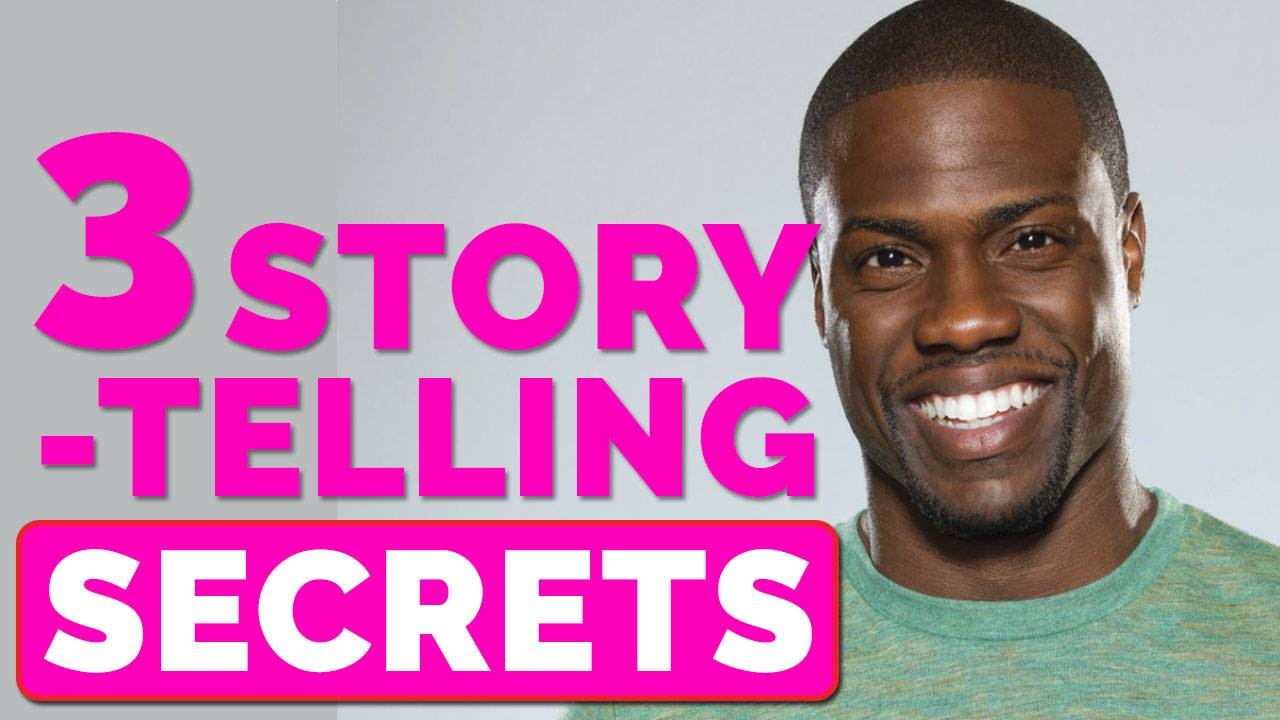 Get the exercise to build enthusiasm and commitment in under 1 minute:
https://goo.gl/Hg42Mi

Kevin Hart is one of the funniest men alive. Whether in interviews with Ellen Degeneres or George Lopez, or his standup specials, he tells absolutely hilarious stories. In fact, most of his standup routine consists of him telling stories. But he does it in such a way that hooks an audience and never lets go, partially because he is able to include so many jokes.

It’s not that Kevin Hart’s life is inherently more interesting than the rest of ours. He is just a better storyteller. The good news is that storytelling is not something you’re born with or you’re not. Anyone can learn to tell the kind of funny stories that made Kevin famous. You just need to know the most important pieces.

While there are many storytelling techniques and styles that will enable you to captivate an audience, ultimately, the best storytellers share a few things in common: they get attention, they commit, and they are constantly refining their craft. These fundamentals can be used in any kind of story but they are especially useful for funny stories

So if you want to know how to tell a story better or you are just are interested in what makes Kevin Hart’s stories so engaging, check out the video.