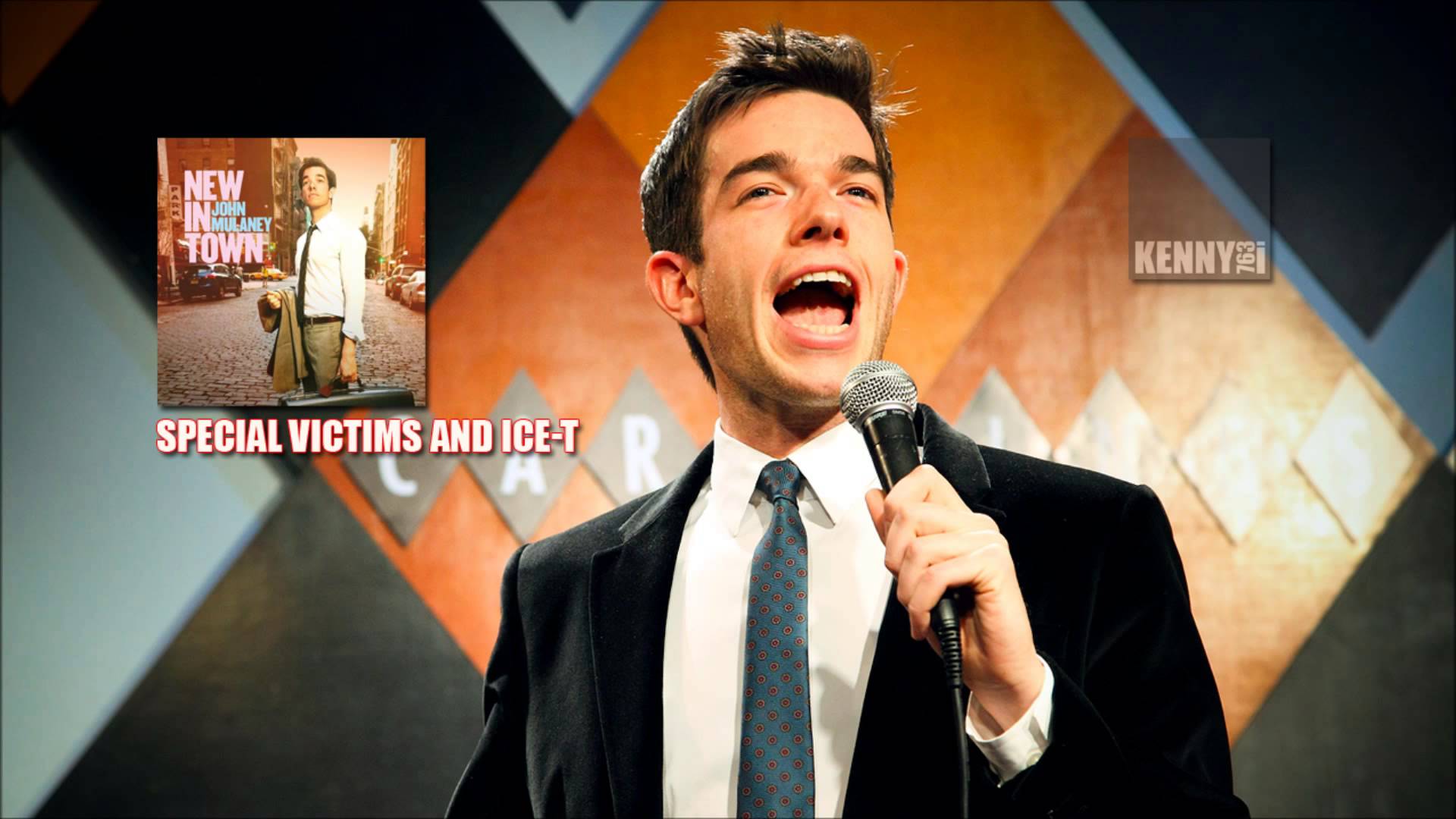 Like comedians Jim Gaffigan and Jerry Seinfeld, John Mulaney’s kind of funny doesn’t thrive below the belt or dabble in deep shades of blue. His sophomore stand-up album, New in Town, reveals a man whose intelligence rivals his humor. After all, he’s a writer for Saturday Night Live and has appeared numerous times on Late Night with Conan O’Brien. In between witty quips of self-deprecation, he touches on how old cartoons are the reason Generation X-ers grew up believing they’d someday be killed by falling anvils or sticks of dynamite or by sinking in quicksand. He also hilariously explains how his wit was defensively honed out of sheer necessity–a byproduct of growing up in a household with parents who were both lawyers. Other highlights include Mulaney admitting how horrible a driver he is and revealing what the most offensive word ever uttered is (to a professional writer, that is). Mulaney also has an uncanny knack for wordplay, as evidenced by his “Easy Not To Do Things” bit and “Whiskey or Perfume.”