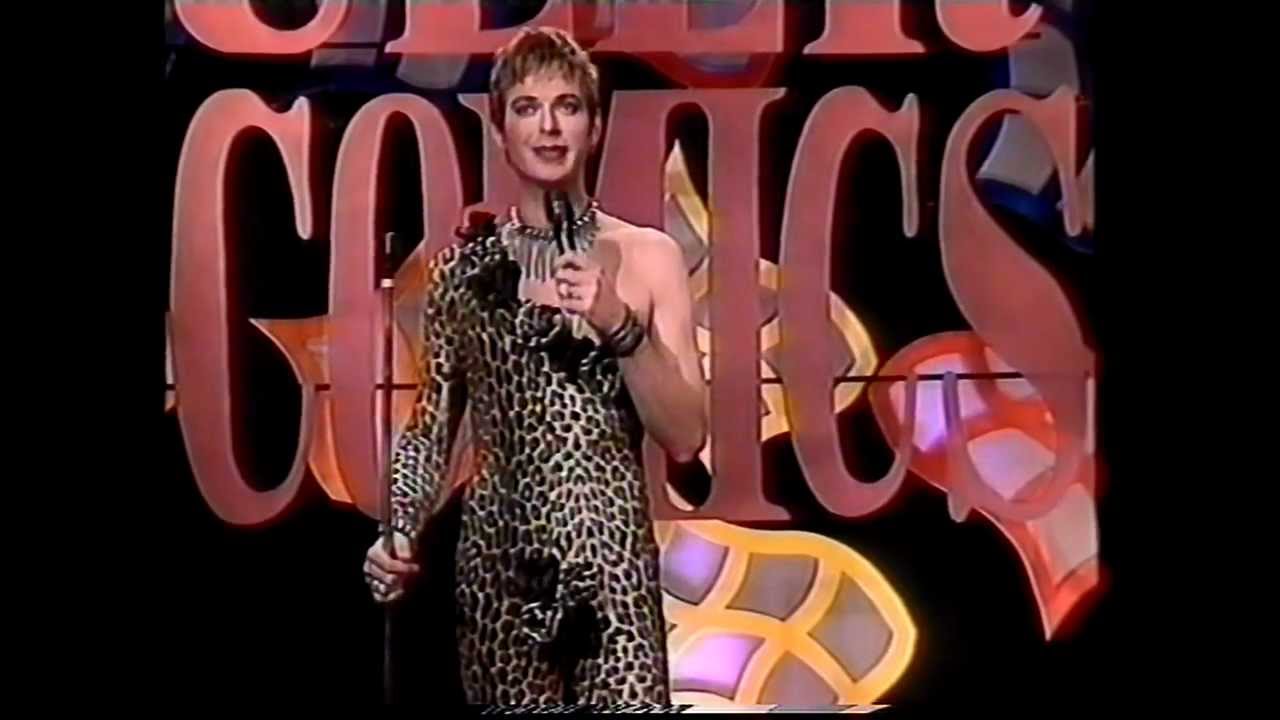 Julian hosts a cavalcade of Gay & Lesbian comics, all with very different styles, but with only one aim, to make you laugh – and that they do!

Just For Laughs in Montreal, Canada.

Originally broadcast in the UK around 1992/3.