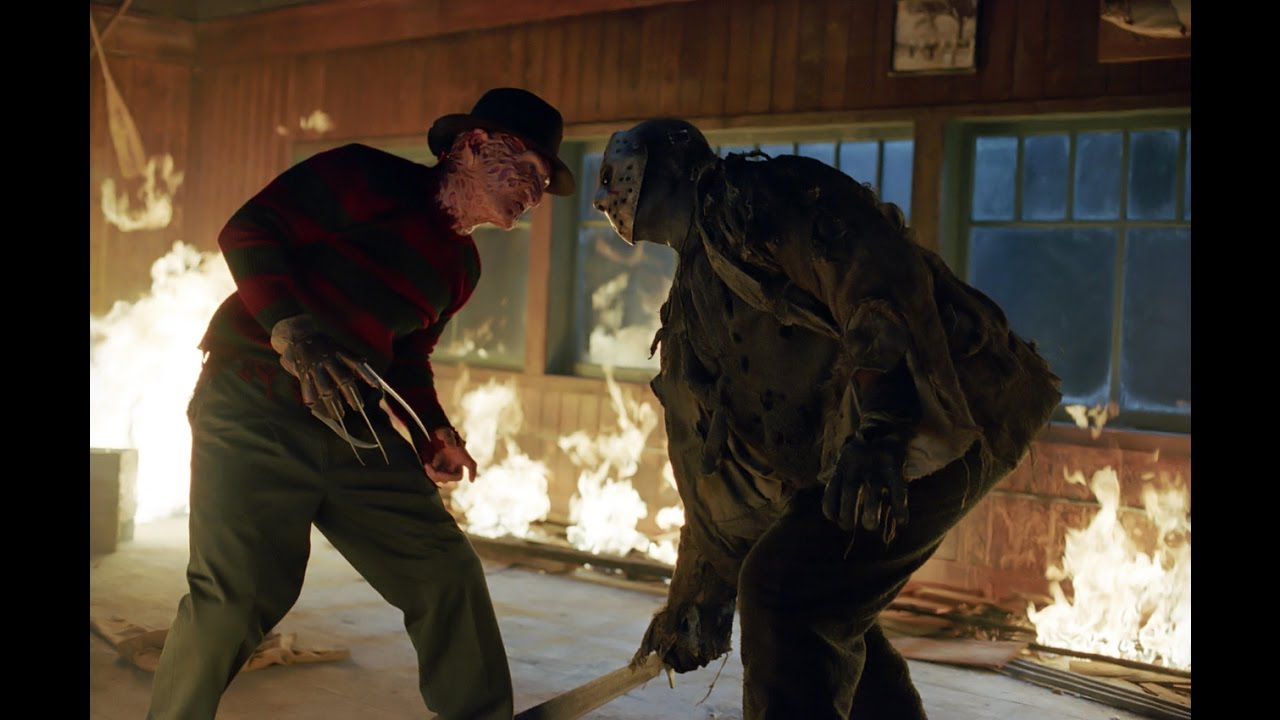 “Freddy Vs Jason” (Number 28 of 31 Screams in October) makes it perfectly clear that there are only two types of people in the world, people who root for Freddy and normal people. Join host Jamie Maxfield​, and his comedian guests – Jady Peeters, Bob Bedore, and Cody Eden​ as they discuss this Cult Classic Film.

Presented in October by Quick Wits​.