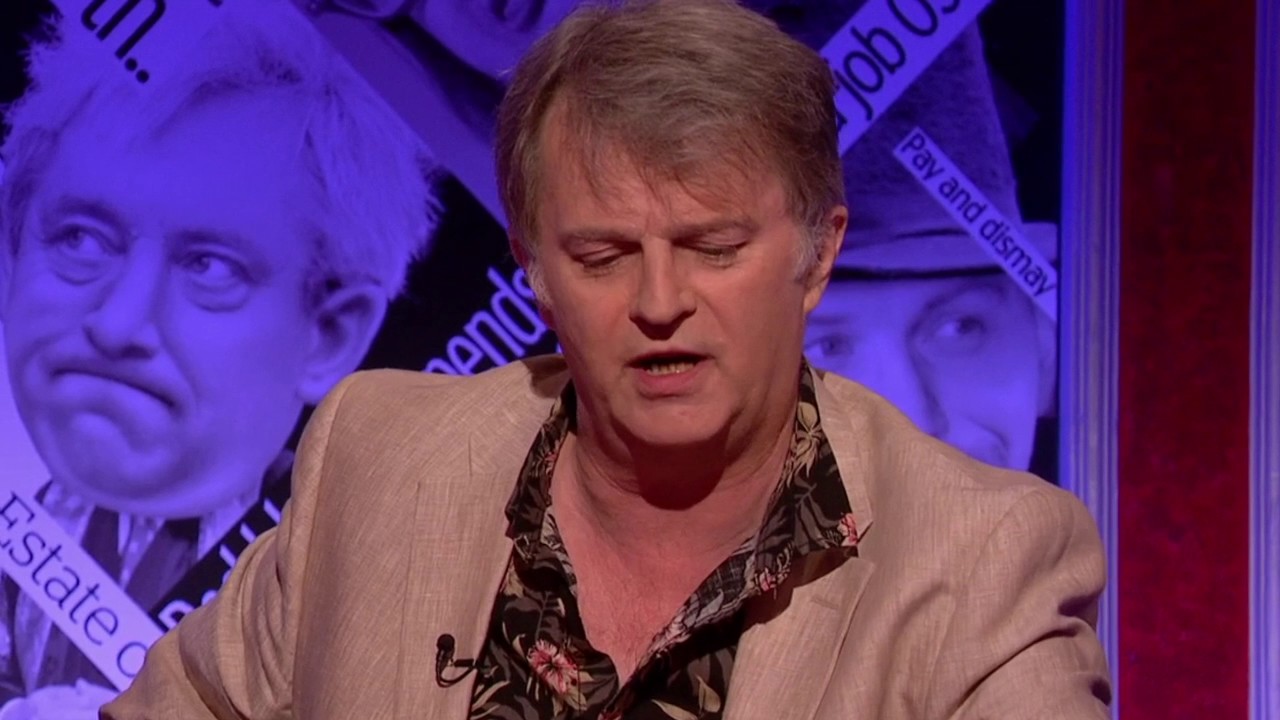 Well, Donald just had his first foreign trip as President. What did he get up to? Also features inspirational message after the Manchester attack. Extended edition of https://www.youtube.com/watch?v=Q4J73P4YO_A