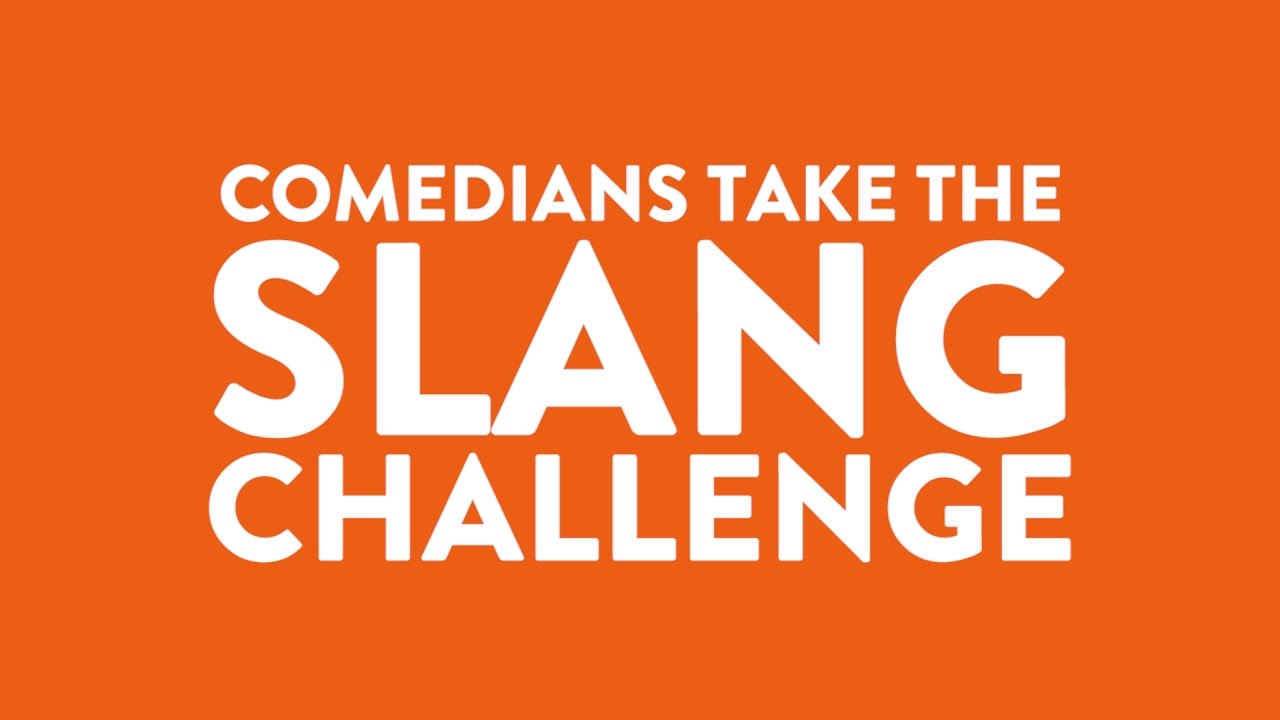 We caught up with some of Britain’s top comedy talent to put them to the test!

All were attending the annual Chortle Comedy Awards 2017 at ‘Up The Creek’ in Greenwich.