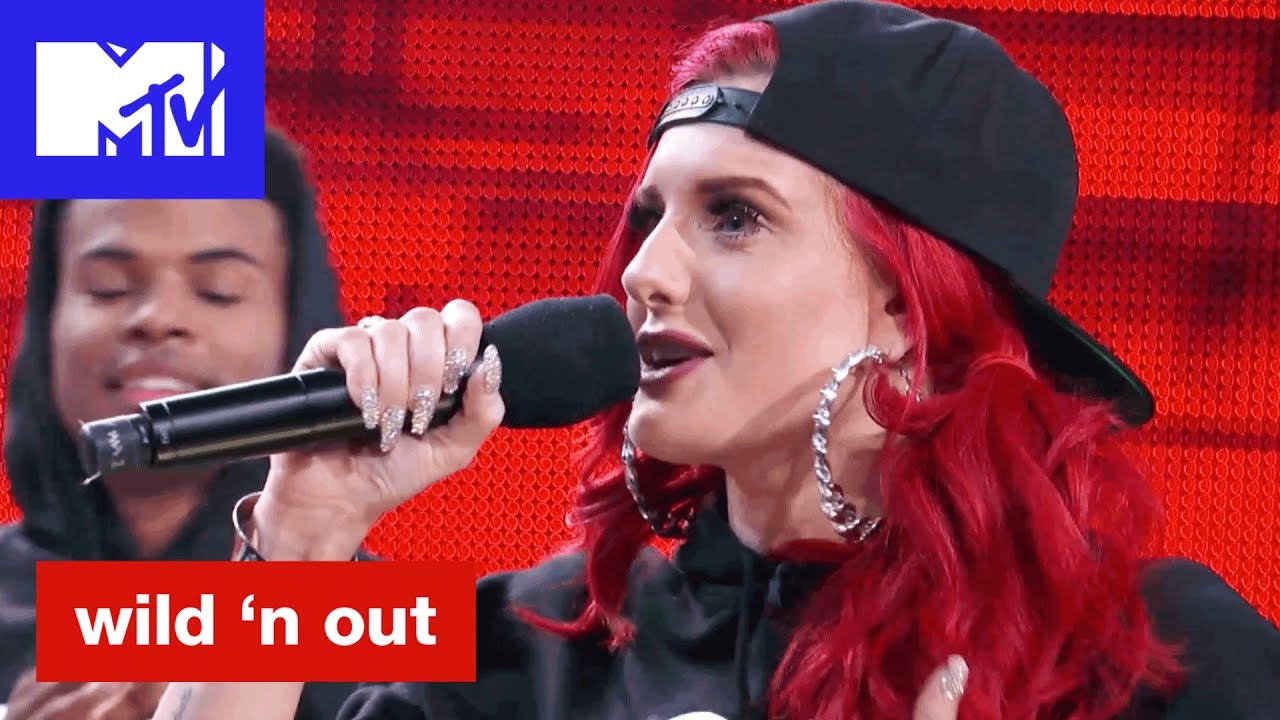 In this segment of #Wildstyle, Trevor Jackson and Nick Cannon go head to head while Becky “Pickles” Robinson and Justina Valentine get overtly sexual during their battle. Finally, DC Young Fly and Chico Bean trade some old school hip-hop bars. Don’t miss new episodes of Wild ‘N Out on Thursdays at 9/8c!

Wild ‘N Out is your home for freestyle comedy. Watch as Nick Cannon and an A-list celebrity lead a team of improv comedians in a battle to see who’s the best.

#MTV is your destination for the hit series Wild ‘N Out, Are You the One?, Scream, Teen Wolf, Teen Mom and much more!… 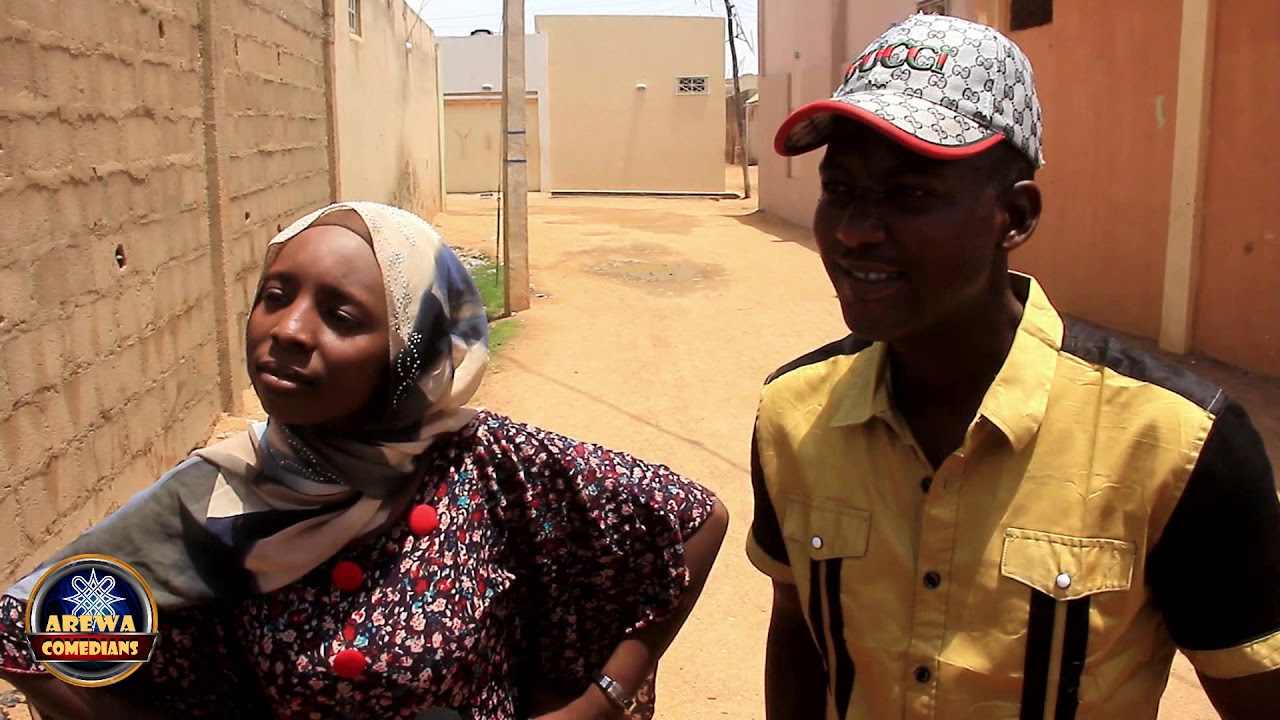 Steve Harvey talks about the difference between firing white people and black people.… 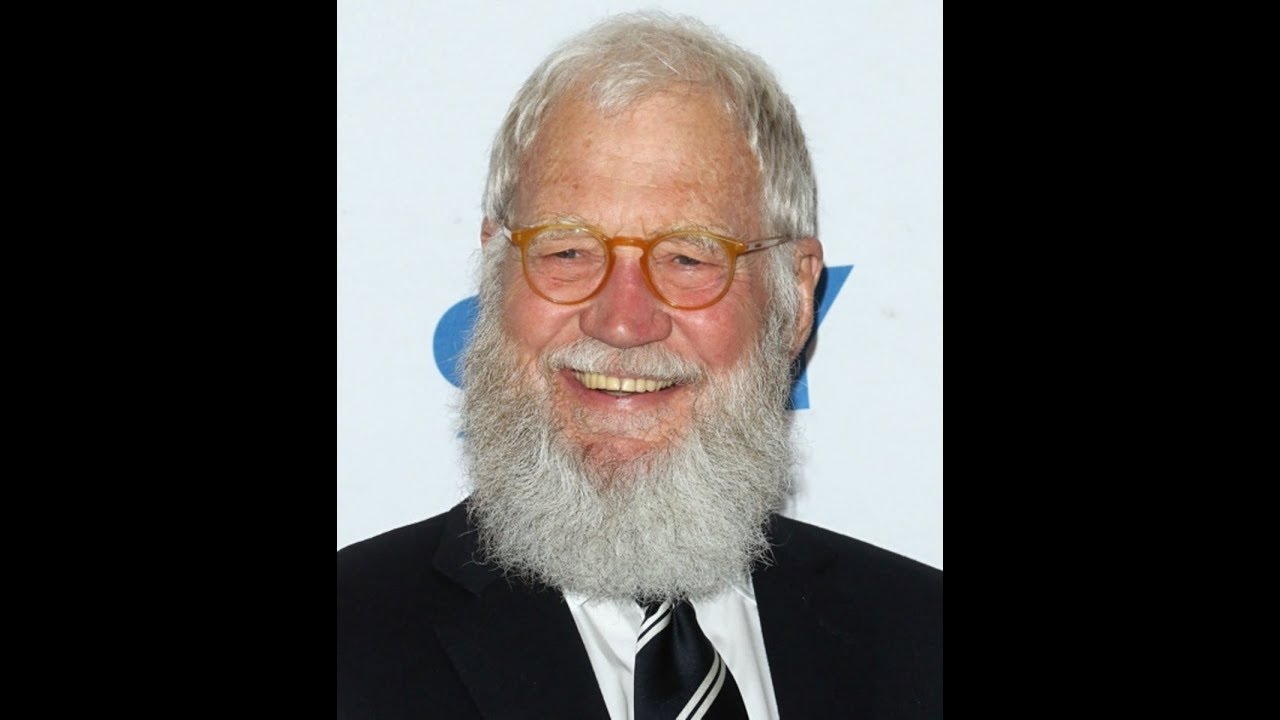 What Others Comedians Think of Norm Macdonald Part 6