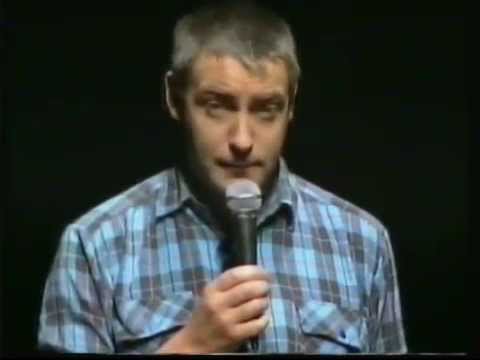 The Empire Laughs Back comedy night at the Empire in Belfast is famously fast-paced. So the question has to be: why is Kevin McAleer playing here? McAleer is the comedian’s comedian, the comedy nerd’s go-to-guy. If Stewart Lee has posters on his bedroom wall, they are surely of McAleer. But his is a slow-burning type of humour, surreal and not at all loutish.

Before he takes to the stage, therefore, there is an anxious feeling in the pit of my and presumably other audience members’ stomachs, an anticipatory fight or flight response.

The possibility that I might be called upon to physically shield the doyen of dead-pan from a lobbed beer bottle seems like a very real possibility. I’ve been here before. It might look like a room full of courting couples and middle-aged men in coats, but in actuality it’s a bear pit.

Compere Colin Murphy opens proceedings in the jeans of a much younger man, and begins to work the room. He can barely believe his luck when he finds that there are four drunken male taxi drivers in the front row. That’s ten minutes right there!

He introduces the first supporting act, a likeable chap named Kevin O’Neill. O’Neill tells jokes about relationships. The taxi drivers, who now think they are the show, send a tsunami of abuse his way. He counters with derogatory conjecture about their mothers. They aren’t best pleased.

Next up is character comedian Igor Bolshoikirov. His shtick is that he’s a migrant worker from Russia who now lives in Cookstown. As such he is obviously a murderer and a rapist. This goes down surprisingly well.

And then we have McAleer. This is a comedian most famous for a routine wherein he points at a photograph of …

Business Inquiries: Message Us On Channel Or HipHopTVWhy@gmail.com… 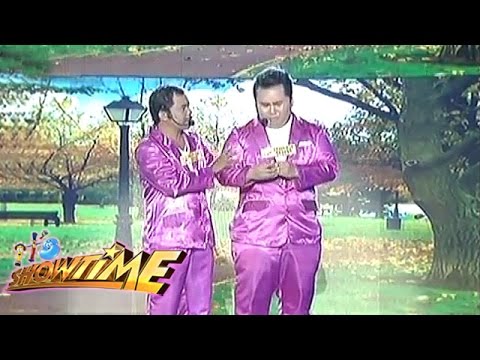 Watch how Crazy Duo made the madlang people laugh. 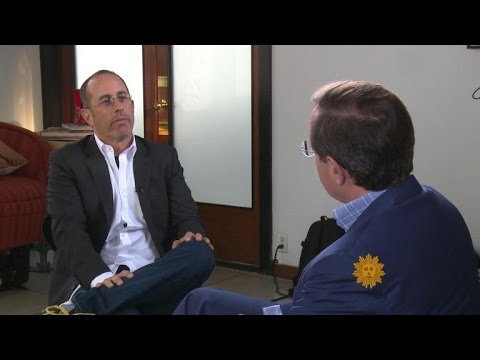 Jerry Seinfeld: What it takes to be a comedian

Web extra: Jerry Seinfeld, host of “Comedians in Cars Getting Coffee,” describes what comics have in common with one another and what sets them apart from other people. Anthony Mason reports.…