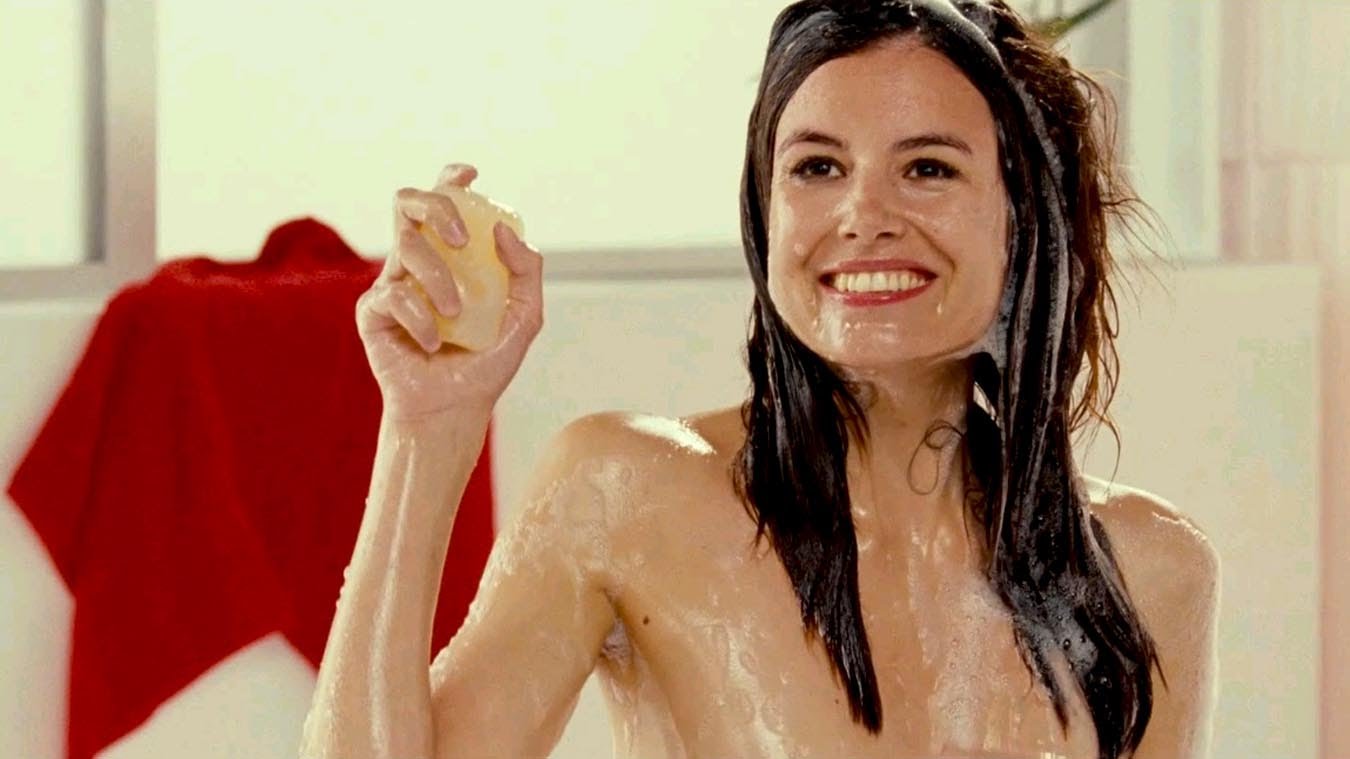 Paolo (Vincenzo Amato), an Italian who drives a Paris tour bus, has just proposed to his true love, the German stewardess, Greta (Nora Tschirner), when the young French beauty, Cécile (Louise Monot) pulls up beside his bus on her bicycle — and, in short order, Paolo, following some very bad advice from his friend, Derek (Paddy Considine), finds himself with a German fiancée, a French “wife”, two Australian children who call him “Papa”, and his life upside-down.