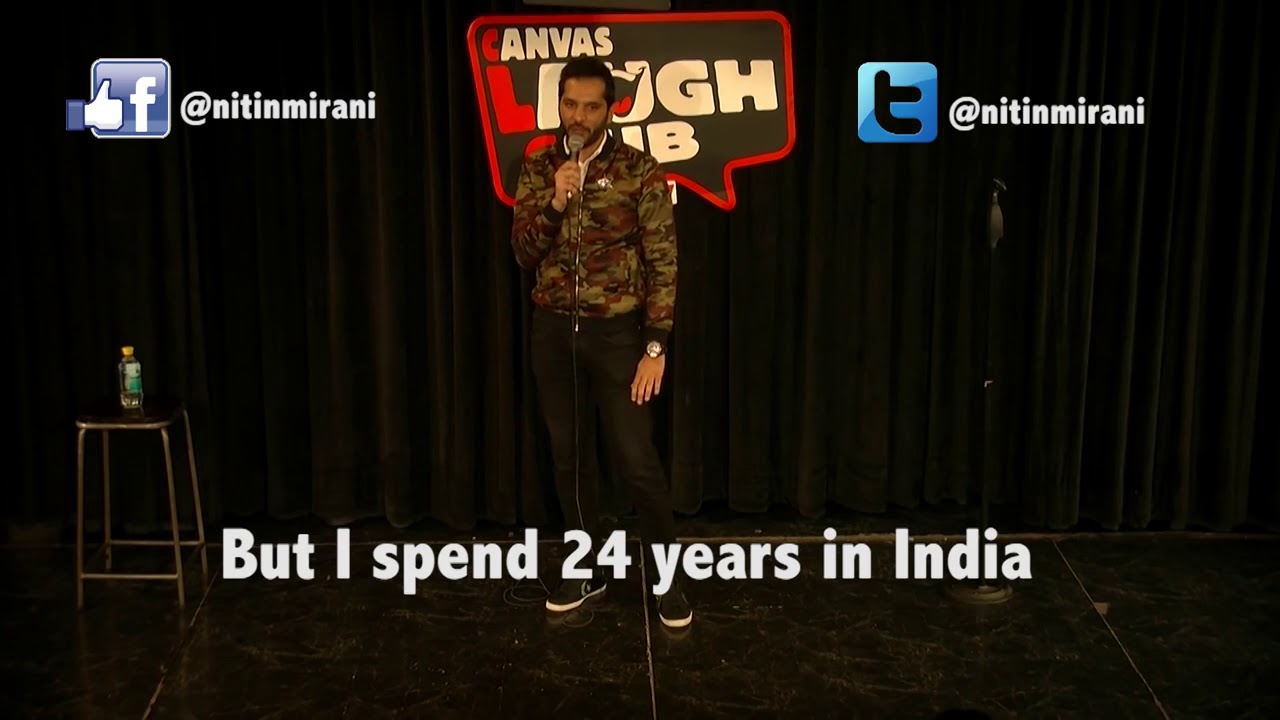 Fresh from his first appearance in London with his show Komic Sutra which successfully entertained the London crowd not just once but twice followed by 6 shows at the Edinburgh festival, which hosts performers of all kinds, Mirani is already looking forward to participating next year.

“My main reason to be part of the Fringe was to go back to the, roots and be in a zone which is full of entertainers from all around the world, to meet them and chat with them, and share their experience,” he said. “I am happy that I have now found my extended ‘Comedy Family’ and become a member of a community which has now reminded me of the basics and gifted me with tools to polish my craft.”

Prior to the Fringe, he recently performed at the Famous Comedy Store in London and was voted as one of the top two acts. He also performed at Yuk Yuks in Toronto, home of comedy icons Jim Carrey and Russell Peters, and famed Carolines on Broadway, in New York City.

Mirani has also shared the stage with veteran favorites such as Maz Jobrani and Aron Kader,Patrick Mohanan to name a couple.

Asked what’s next in his bag of tricks, Mirani quips: “I can assure you that the bag is now a three-ton container.”

“All in all, ‘busier, better, funnier, and MAD’ – which for me, stands as Making A Difference.”

Under the guidance of his friend Mr Rehan Merchant from Emirates Neon, je recently launched and is enjoying the success of Laugh Your Assets Off, the first initiative of its kind in the Gulf, which sends “rent-a-comics” to give live “humortainment” at companies, and provide tailor-made office jokes to reduce stress in work places.

Mirani says his dream project, however, is to start an international chain of Komic Sutra clubs in the next two years. His first Komic Sutra show was in India in 2009, and went on to tour the world, entertaining audiences from Asia, to the Middle East, Europe and North America.

“They [Komic Sutra comedy clubs] would not only provide a regular platform to upcoming English and well as Hindi speaking comedians but also a cool place where people can just walk in for an evening of good food and laughs, while a certain percentage of venue profits would go towards training individuals with special needs to become comedians/performers,” Mirani says.

Mirani will next head out on his Komic Sutra tour, performing in the Philippines, Australia, and South Africa along with performances in Hong Kong ,Kuwait, Bahrain and Muscat before bringing the Funny back to Dubai in October.