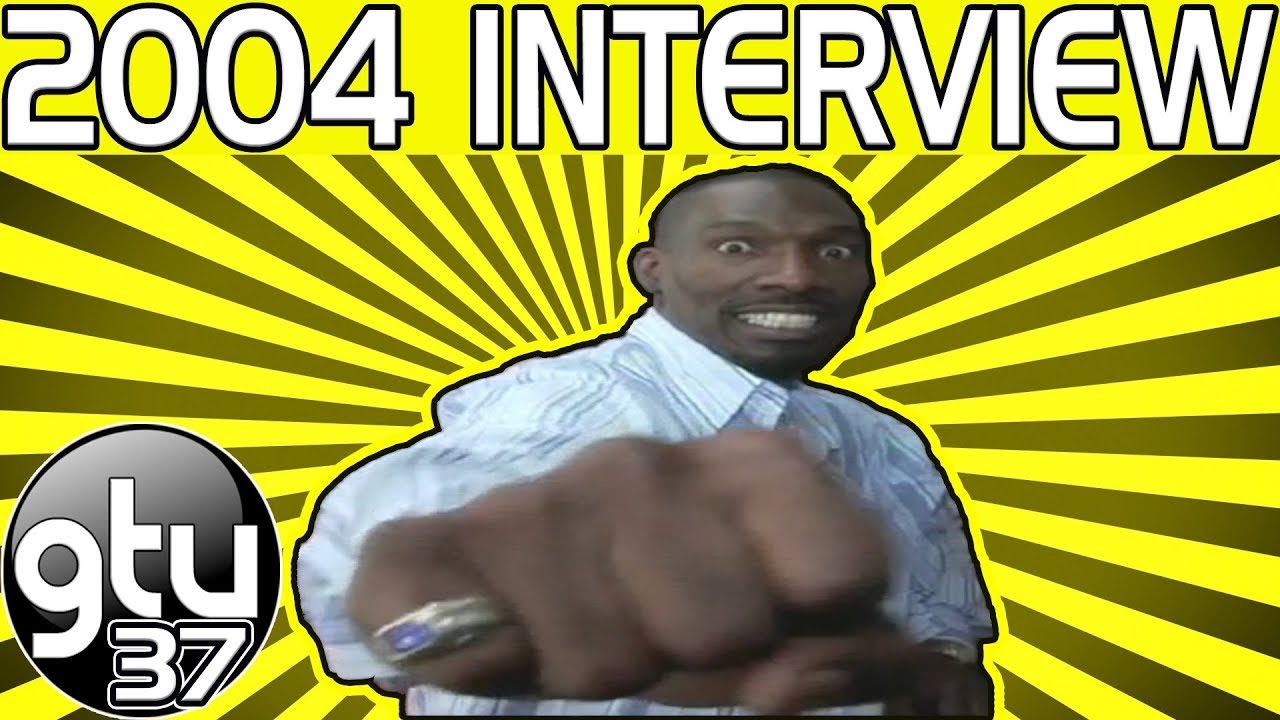 Charlie Murphy, Bill Burr and Donnell Rawlings from Chappelle’s Show get interviewed by me in 2004! Charlie talks about Rick James and his background (more below)

From the archives! I found a Lost Tape where I met the cast of Chappelle’s Show, but not Dave!

Don’t Box Me In (unboxings and product reviews) ► https://goo.gl/c6qM49

Only in Japan (Culture and places in Japan) ► https://goo.gl/rp4LUF

The Manga of Zelda ► https://goo.gl/ttKvYc

What Was Yume Kojo? ► https://goo.gl/wwpcyQ

A Zest for Gaming ► https://goo.gl/SyXGfX

I want to take some time to talk about one of the brushes with fame that I had. I want to talk about the time I met Charlie Murphy. I was really shocked to hear that he had passed away in April. And being in Japan, the news sometimes comes over a little slowly, so I didn’t know about it right away. But I have one really good memory of Charlie Murphy when I met him and interviewed him for the tv news show I was with at the time. I had graduated already but I was working as a paid employee at a university tv station in 2004.

My job was to train the underclassmen how to produce video, driving the truck to locations and a bunch of other stuff. Often famous people would come by and give a show. Bands, athletes, comedians. The day this was announced that the Chappelle’s show crew was coming in was like a bomb had gone off, no one could believe it. You got to go back to 2004 and remember what a cultural force Chappelle’s show was. It started in 2003 and I loved it from day 1 but by the end of 03 it has morphed into this phenomenon. It had really taken off and going into 2004, it was just crazy. Everyone was shouting lines from the show at each other, like “I’m Rick James” “I’m rich” and all that.

So these guys coming to this school, which was small by all counts, was unbelievable. It was like God was coming to put on a show. People were going crazy talking about it. There was Charlie Murphy, Bill Burr and Donell Rawlings. Dave Chappelle wasn’t there. Looking back from now, we know that there were all kinds of internal struggles and drama with Dave and Comedy Central but at the time, we didn’t know any of that. We were expecting that third season right on time in January 2005 and that the show to just go on forever. At the time this tour was going on, no one knew any of that. No production delays no news. This tour was kind of like putting a bandaid over the problem, if you think about it.