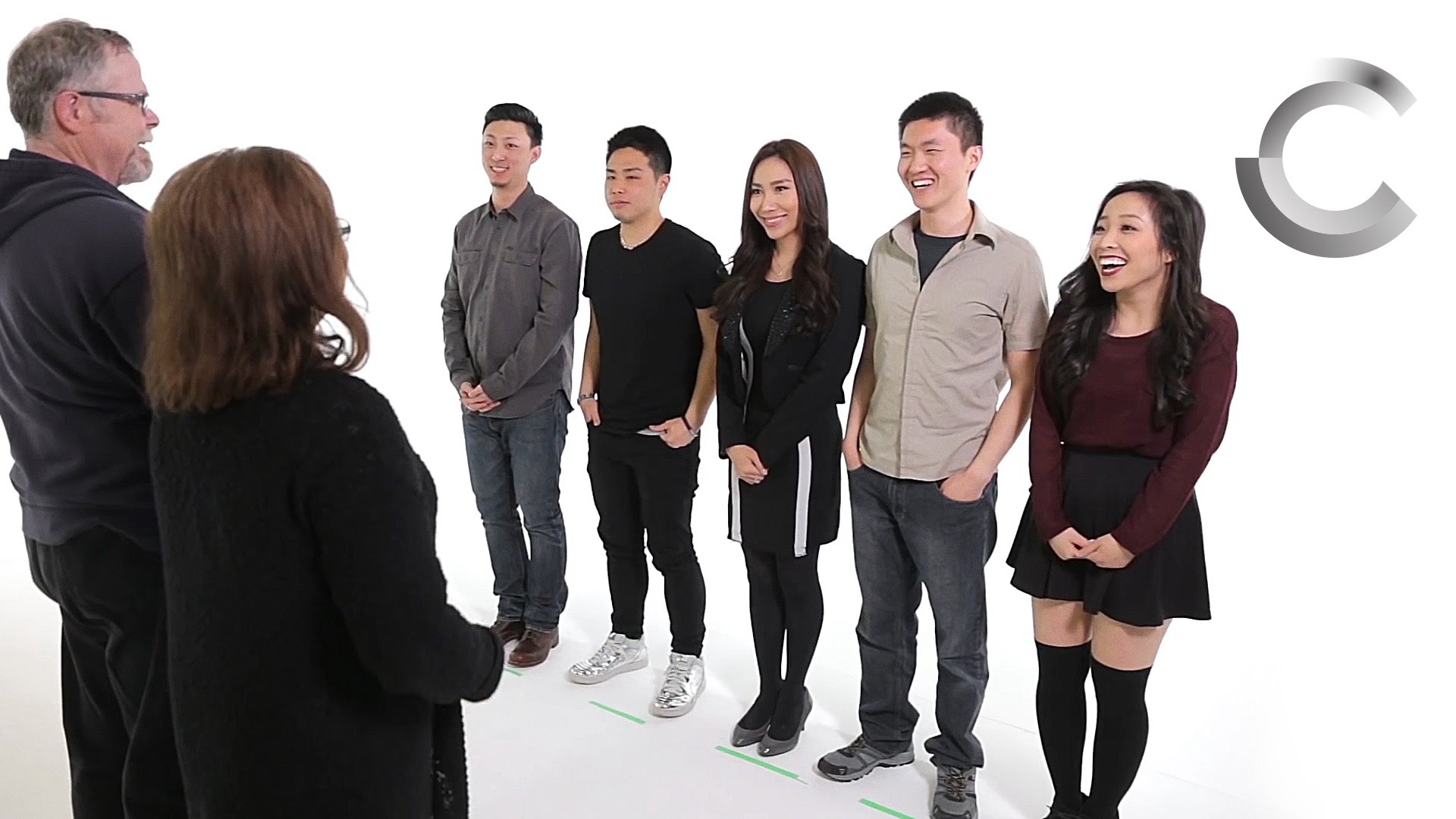 About Lineup:
A who’s who of awkward assumptions and judgments.

About Cut:
Small questions have powerful effects when they go viral. Cut spreads stories for fun, for serious, and for real– bringing the internet together one awkward moment at a time.

About this video:
Chris is a grad student studying Anthropology at the University of Washington. One day we were talking and he said: “You know there are studies that show white people can tell the difference between Asian food but not Asian people.” So, we made that into a video. We also had some of our Asian friends and family take the test.

Behind the scenes and high res images
https://www.pinterest.com/watchcut/asian-labeling/ 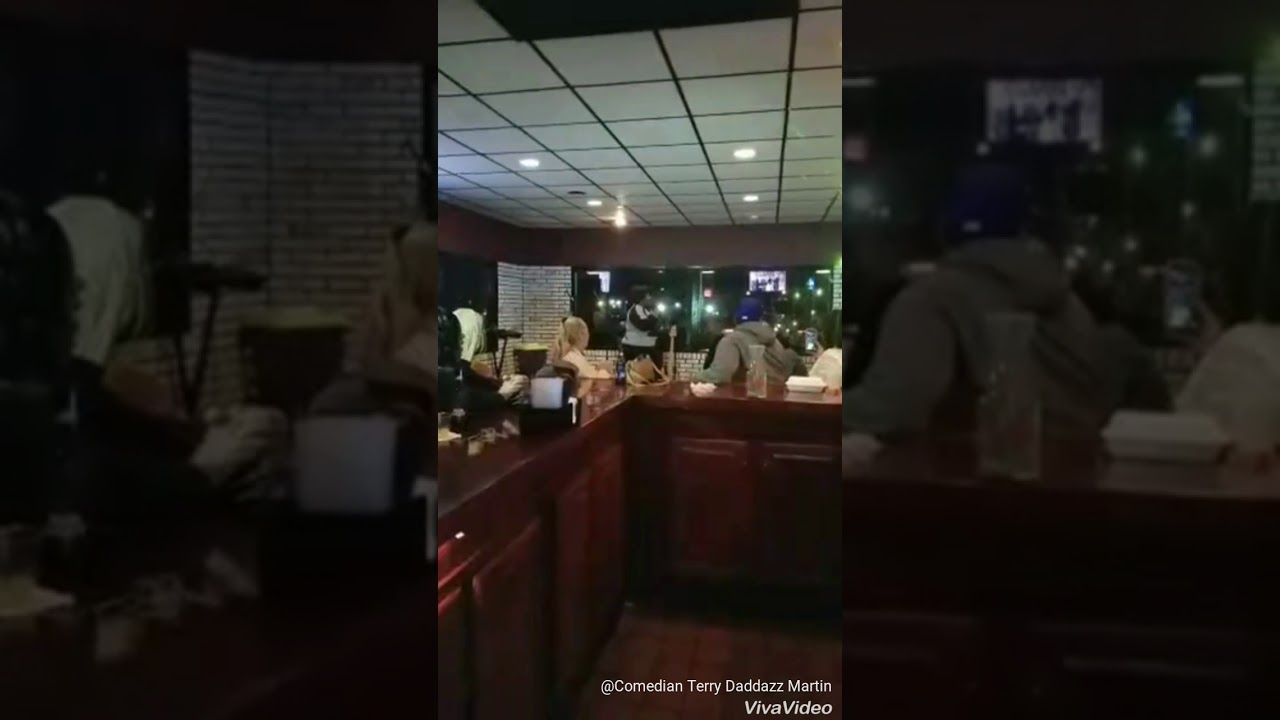 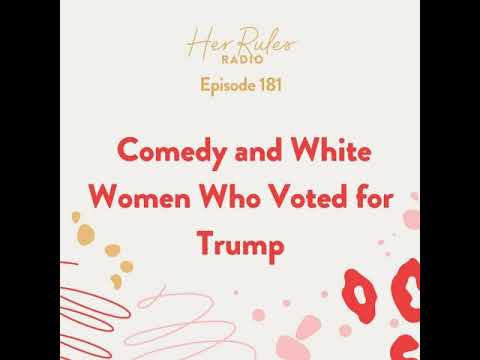 181 Comedy and White Women Who Voted for Trump

Today, I have not one, but two brave, amazing women to bring to your ears today. First up is one of my favorite lady comics, Joyelle Nichole. Joyelle embodies the important qualities of a stand-up comedian: she’s smart, she speaks the truth, and she speaks from an authentic, real place. Joyelle is going to share her amazing journey to stand-up, why she uses comedy to advocate for women’s health rights, and how the storytelling greats have inspired her to push through adversity. In our discussion, we also talked about what it means to be a woman in today’s political climate, and Joyelle, in particular, weighed in on what it means to be a black woman, in particular. On the lighter side of things, Joyelle and I bonded over roller-skating and knee injuries! We have so much to learn about the world from Joyelle and comedians like her, so I feel fortunate to have her on the show.

Next up, I will continue the conversation around our current political climate with one of you, my amazing listeners. Marnie has been listening since the show started, and she reached out to me regarding a comment I had made on the show about my feelings on our current president. Marnie actually voted for Trump, and she felt like she needed to express why she made that decision and learn more about my perspective on the election. Her email made me realize that I was in a bubble, and I didn’t know anyone personally who voted for him. Our conversation exemplifies the kinds of chats we need to have with our fellow sisters, regardless of who they voted for or what their political views might be. Even though we voted differently, Marnie and I have … 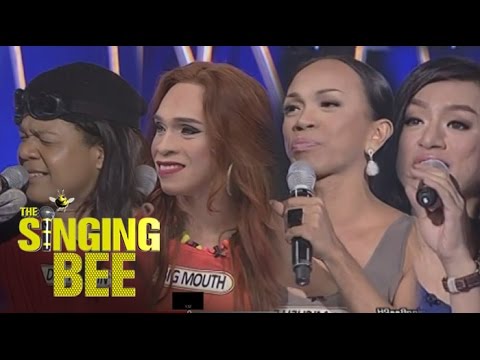 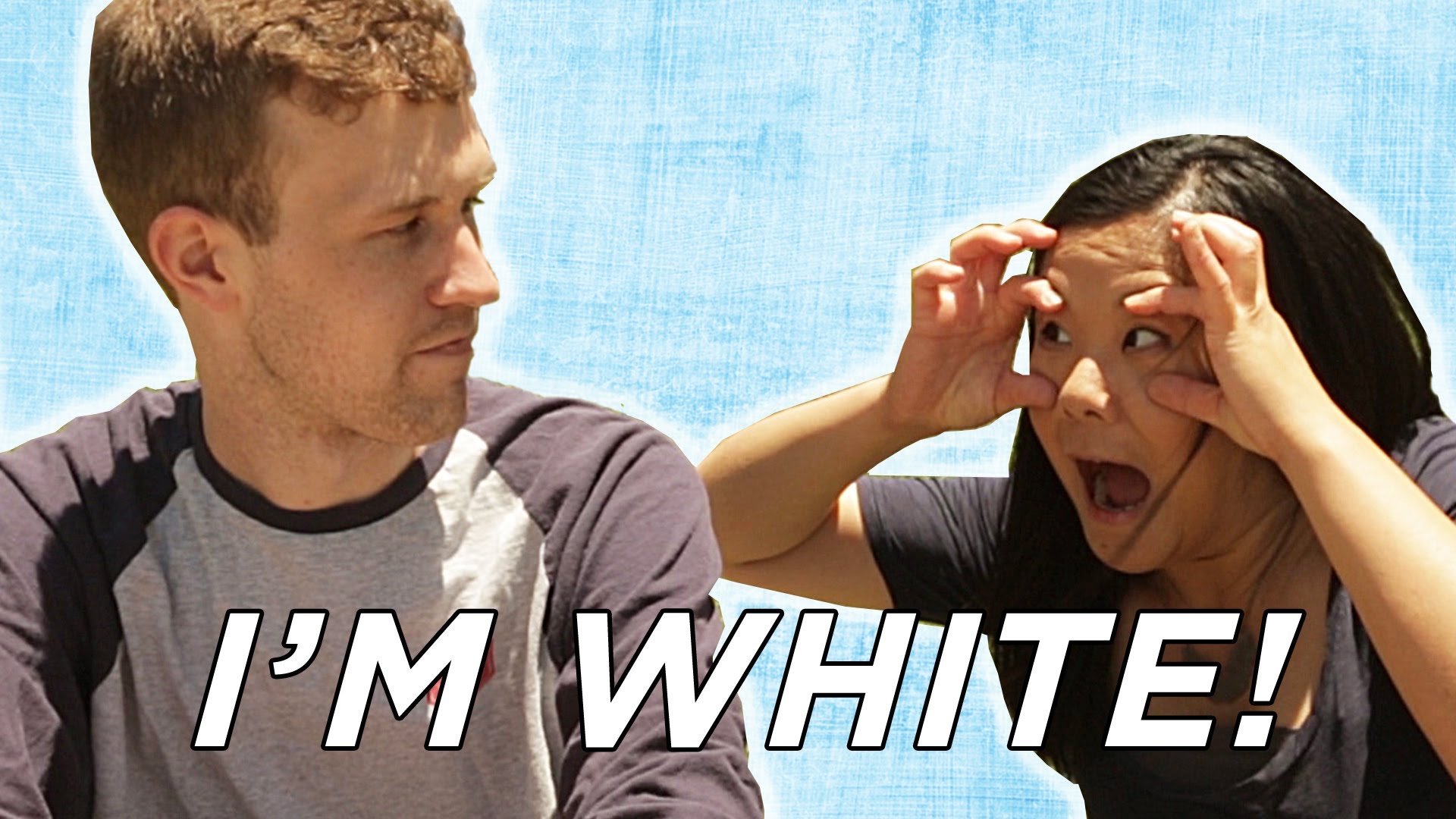 “No, where are you really from?”

special thanks to:
Jeff Yang
http://blogs.wsj.com/speakeasy/tag/tao-jones/ 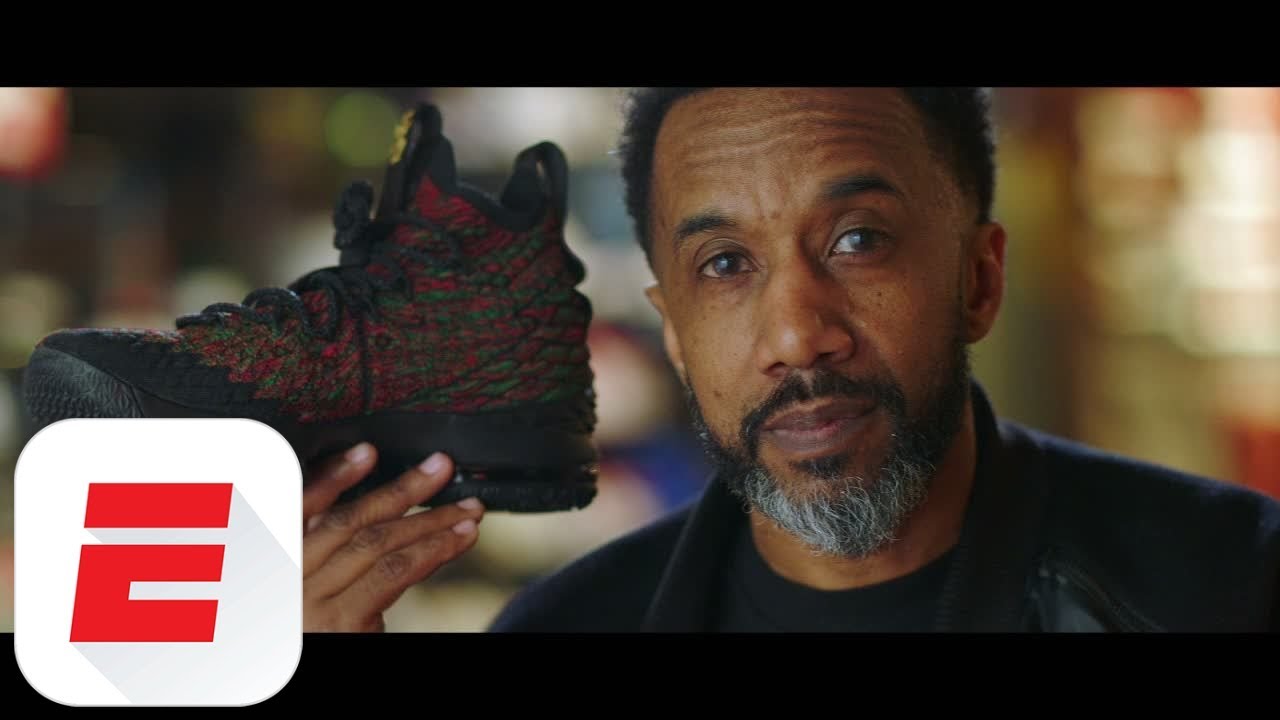 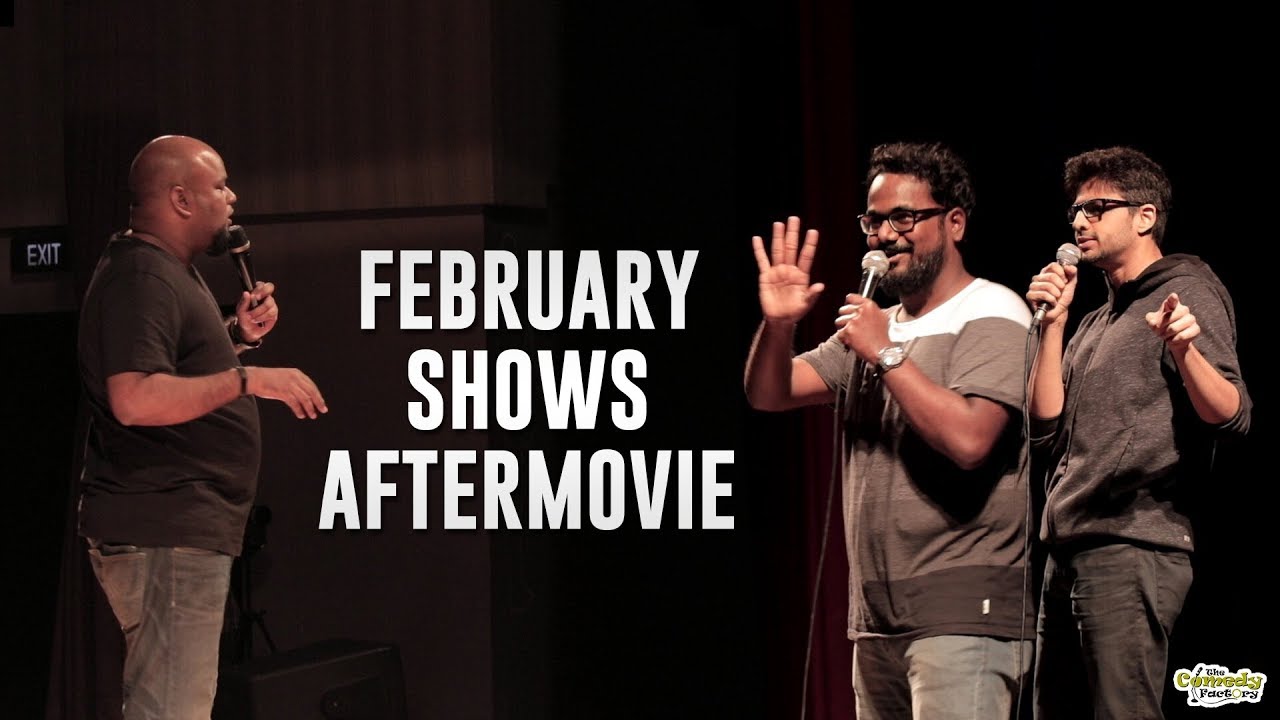 Here’s an Aftermovie that takes you through the shows that The Comedy Factory has produced in the month of february.

The Comedy Factory has been producing for Live Shows in Gujarat since 2011 & bringing comedians from all the world thriving the comedy scene in Gujarat with comedy shows in different languages.

To get regular updates for these shows and if you want us to come to your city anywhere in the world.. Then Register or get in touch with us on 987911983.

Created by: The Comedy Factory
Produced by: Vidya Desai

Come for our live shows and be updated about it. Get show updates of Live Comedy Entertainment in Gujarat. Message Ahmedabad or Baroda or Surat or Rajkot (City you belong to) & Your Name to 9879113983.

The Comedy Factory Team consists of Former Radio Jockeys, Full Time Mother, Musician, Theater Actor, Engineer and NRI who have come together to ensure that madness and insanity prevail everywhere. We are in the business of manufacturing humor and churning out original content. 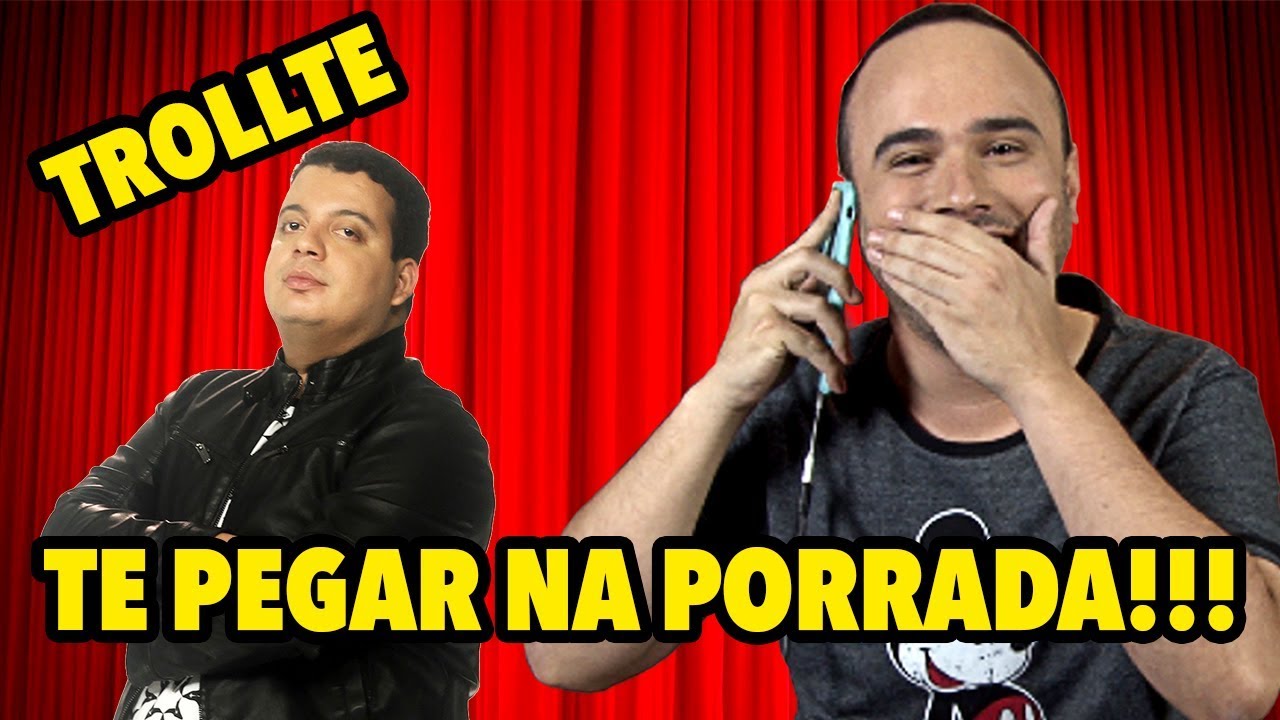 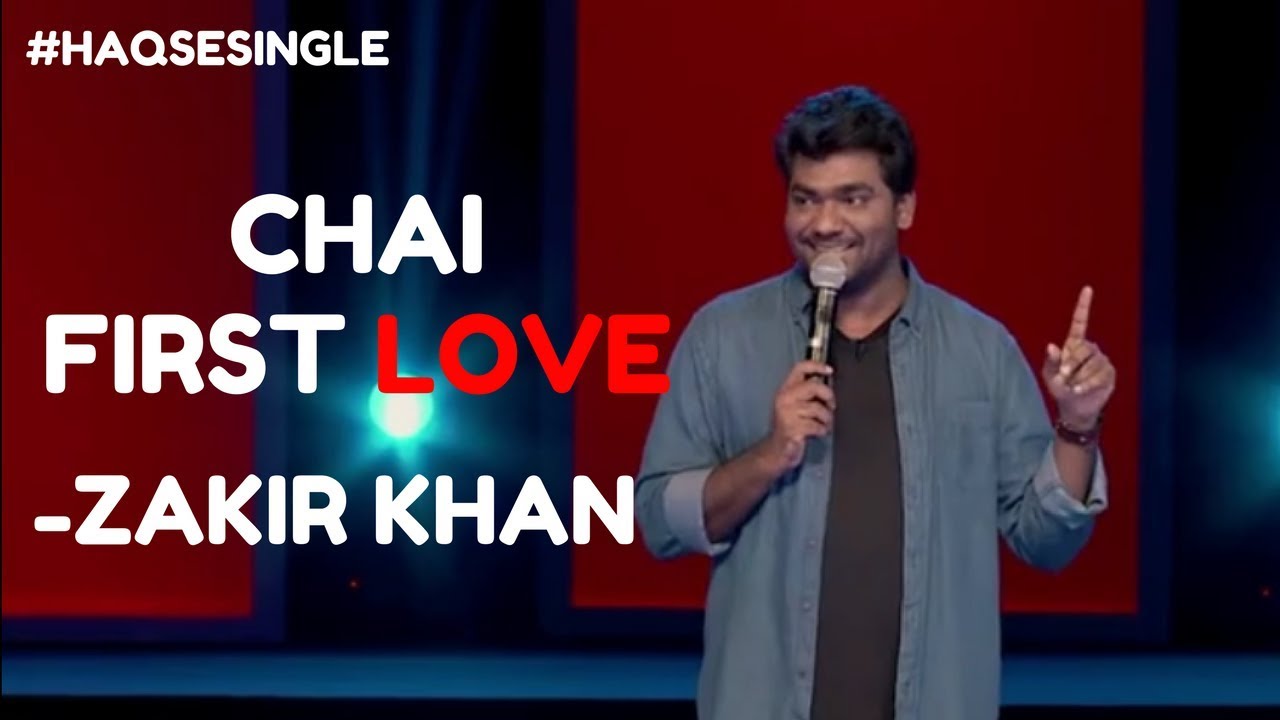 LIVE IN ONLY Play Entertainments :-
https://www.youtube.com/channel/UC5Z2ztjkd5q304eh1aMrbeA

SO MAIL US BEFORE TAKING ANY STEP OR ASK BEFORE REUPLOADING :-
Revoltrecordsindia@gmail.com

About Zakir Khan :-
Zakir Khan is an Indian stand-up comedian, writer and presenter. In 2012, he rose to popularity by winning Comedy Central’s India’s Best Stand Up Comedian competition. He has also been a part of a news comedy show, On Air with AIB.

Career :-
Zakir has a diploma in Sitar and is a college dropout. He became a known face in India’s stand-up comedy circuit in 2012 when he won the title of ‘India’s Best Stand Up Comedian’- a comedy competition organized by Comedy Central. Besides performing at many stand-up comedy shows, he has also done ghostwriting and produced radio shows. His comedy style was applauded in NDTV Prime’s The Rising Stars of Comedy television show. Zakir is known for his punchline “Sakht launda” which means a guy with immense self-control who would not be easily manipulated by pretty, cunning girls. In September 2017, he appeared as one of the three mentors along with Mallika Dua and Hussain Dalal for … 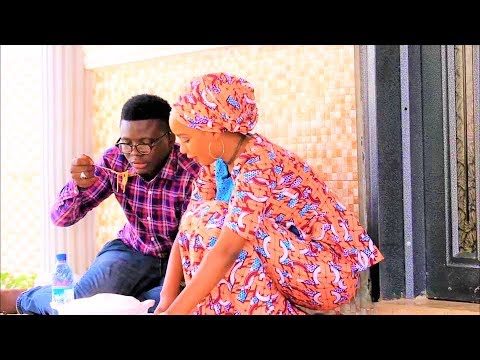