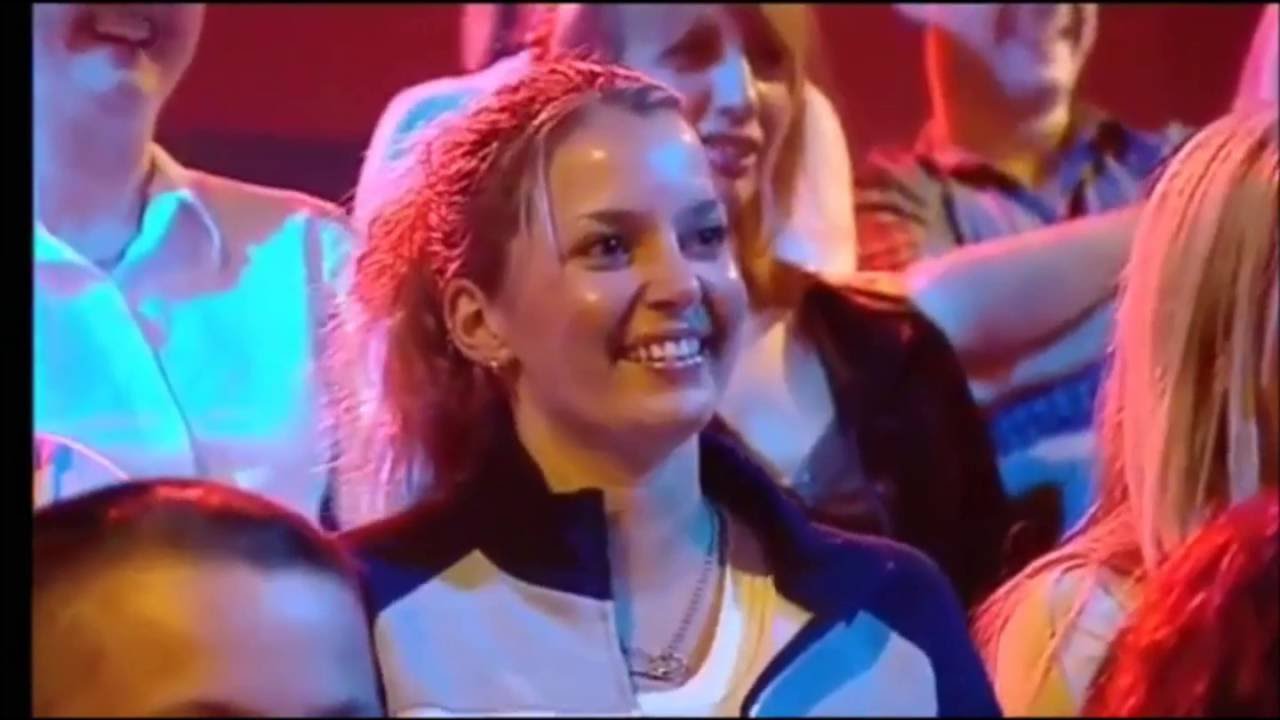 Bill Burr Is a comedian wo talks about feminism.

Just a quick video did have much time!… 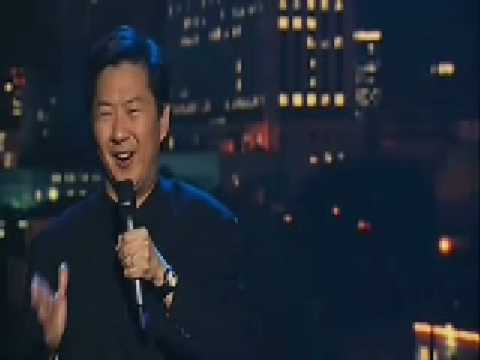 Vietnamese Is Koreans On Weed

this shit is so effin’ funny, i almost DIED laughing.… 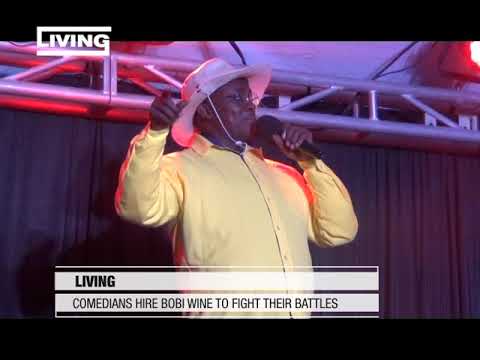 EP59 – Sexuality – Focus on Touch – Without Music – by Ease Meditation

A traditional guided meditation focuses on touch to bring peace.
The sense of touch is illusive. Can you feel your butt touching the chair ? By bringing a focus to touch we let go of the stories of the mind and life’s distractions. This is how we find 10 minutes peace.

Who is Jerry Seinfeld?
Jerry Seinfeld is an actor and comedian best known for his starring role in the hit television sitcom Seinfeld which was the highest-rated show in the United States when the final episode aired in 1998.
Jerry Seinfeld was one of the highest-profile stand-up comedians in the United States by the late 1980s.
Jerry Seinfeld also has a web interview show, Comedians in Cars Getting Coffee, which debuted in 2012.
Jerry Seinfeld says “Physical and mental energy to me is the greatest riches of human life. And TM is like this free account of an endless amount of it.”
“I find I like different kinds of meditation on different days, and as a person who doesn’t really like a regular schedule or following rules, it works for me to mix it up.”…